Once you have visited Benahavis it is not hard to appreciate why it has become one of the property hotspots of the coast. It is one of the best ‘postcodes’ in the area incorporating the luxury property developments of Los Flamingos and La Quinta as will as the highy exclusive private estate, La Zagaleta.

As you might imagine the types of properties for sale in Benahavis can vary quite substantially from modest apartments for sale in developments like Marques de Atalaya through to detached villas in areas like Los Arqeros, or multi-million euro mansions for sale in La Zagaleta.

Luckily we are one of the main real estate agents serving the Benahavis area and have a number of top quality properties for sale in the entire area, many of which are exclusive to Winkworth Spain.

Why you should consider houses for sale in Benahavis.

Benahavis, one of the prettiest and most charming pueblo blancos (white villages) in Andalucía is loved by residents and tourists alike and was once called ‘as close to Paradise as you can get’ by the BBC Holiday programme. Tucked inland between Estepona and San Pedro de Alcántara, nestled in the foothills of the Serranía de Ronda, this traditional Spanish idyll overflows with breathtakingly beautiful scenery and has a thriving expat population who benefit from a real sense of community.

Formed under Arab rule at the end of the 11th century, its name means ‘Son of Havis’ in Arabic after Havis who ruled Montemayor Castle at the time, the village is a typical example of its Moorish roots with narrow, cobbled, winding streets converging down to the town’s main square. The castle, famed for having several underground passageways connecting it with the coast 7km away, and the village were handed to the Christians in 1485 when Ferdinand and Isabella took Marbella and its surroundings and the ruins that still overlook Benahavis today can be accessed by a steep path.

Located only a 10 minute drive from the coast the village is surrounded by natural parkland, densely wooded mountain slopes and cork and pine groves that are part of the protected nature reserve of Las Angosturas.  Three rivers, the Guadaiza, the Guadalmina and the Guadalmedina, each with its own valley, meander through the scenic landscape. At the entrance to the village the river valley narrows to form Las Angosturas gorge, popular with free climbers, with another 60 climbing and hiking routes on hand for enthusiasts of these pastimes. The village also boasts a multi-sports complex featuring a swimming pool, tennis and paddle courts, a municipal gym and a football pitch. These are situated next to the Gran Hotel Benahavis along with a golf driving range.

There are several outstanding, top quality golf courses in the surrounding area. These include: Marbella Club, Los Arqueros, Monte Mayor, El Paraiso, Los Flamingos, La Zagaleta, and Guadalmina. With no golf club within the village itself, joining The Benahavis Golf Society enables members to play at local courses for lower prices. It is thanks to the proximity of La Zagaleta, one of the most prestigious and exclusive private residential estates in Europe, that Benahavis’ status has been elevated to that of the richest municipality per capita in Andalucía, ensuring that the facilities provided by the Ayuntamiento (town hall) for its residents are first class. A number of other established urbanizations, such as El Madroñal, La Heredia and Los Arqueros have sprung up within the environs of the village.

Benahavis is synonymous with food! It is renowned for its cuisine and boasts a high number of gourmet restaurants and it is for this reason that the village is often referred to as ‘the dining room of the Costa del Sol’. The Tuesday market sells a large selection of local produce, food and clothes and in mid-August Benahavis celebrates its main festival in honour of its patron saint Virgen del Rosario. Other festivals, events and holidays are frequently organised by the Town Hall.

There is a local school, by the river opposite the Gran Hotel, catering for children from 5 to 13 years of age as well as a nursery for children up to 4 years old. Older students go to either the school in San Pedro, for which there is a bus service, or to one of the private schools along the coast. The village boasts its own cookery school, the Dieta Mediterranea, offering weekday lunches prepared by the pupils, from September until June.

Properties Near Guide to Benahavis 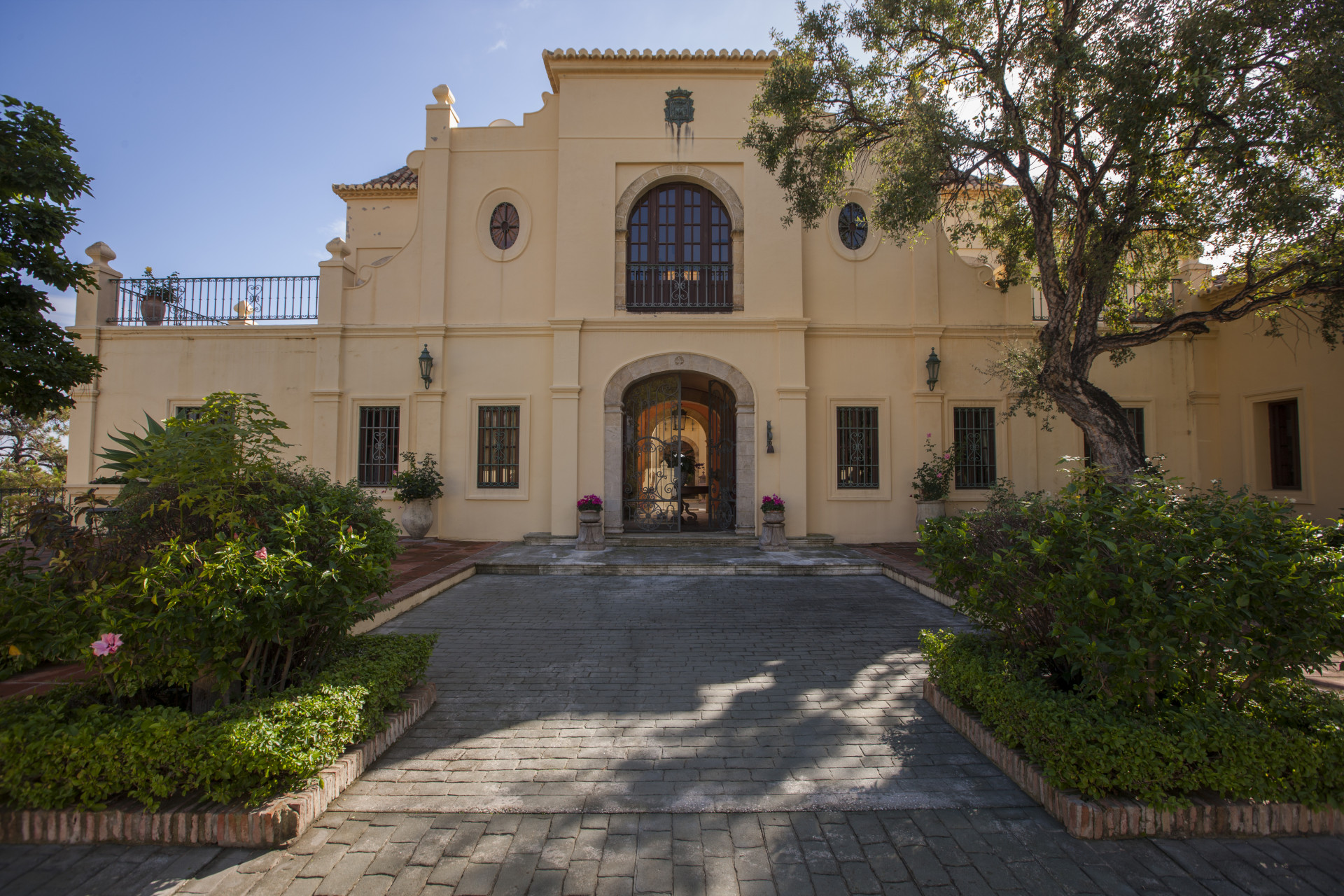 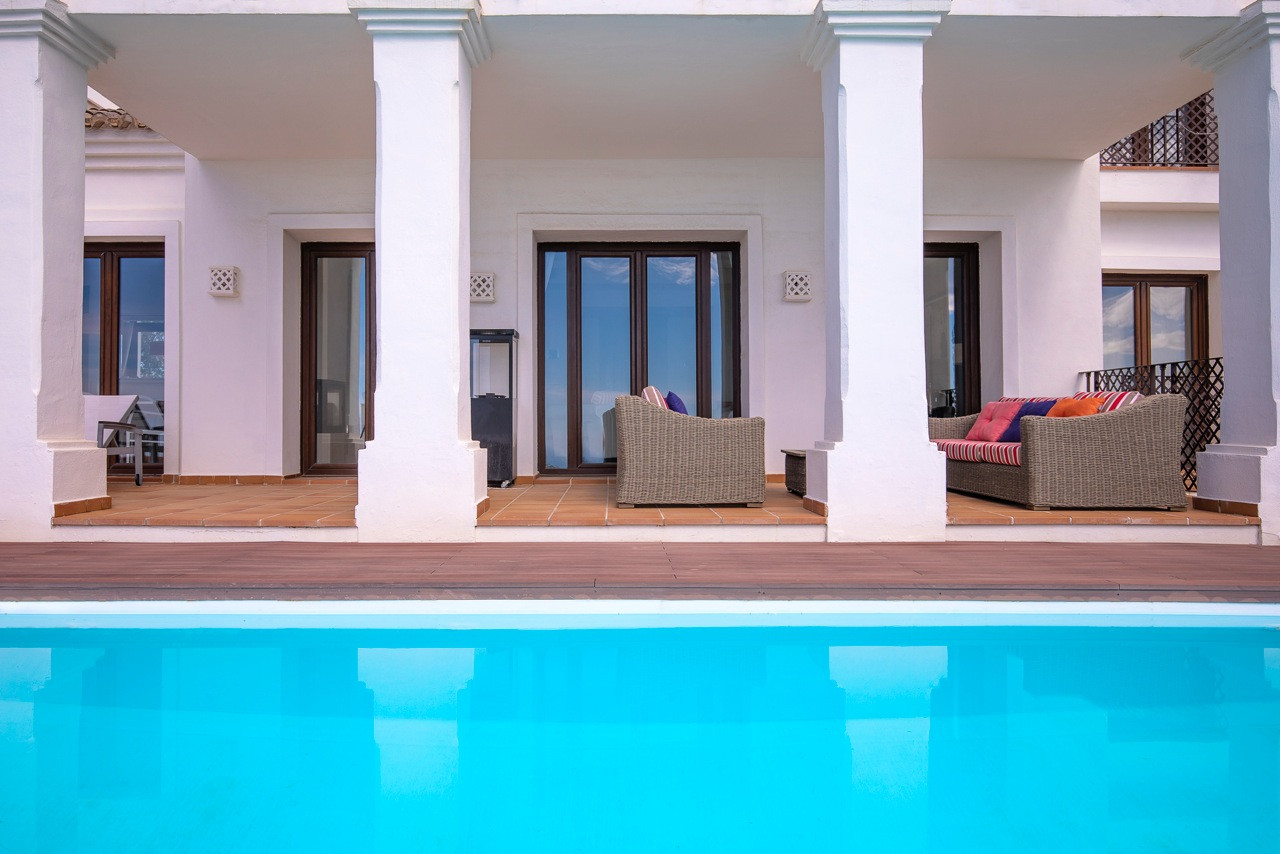 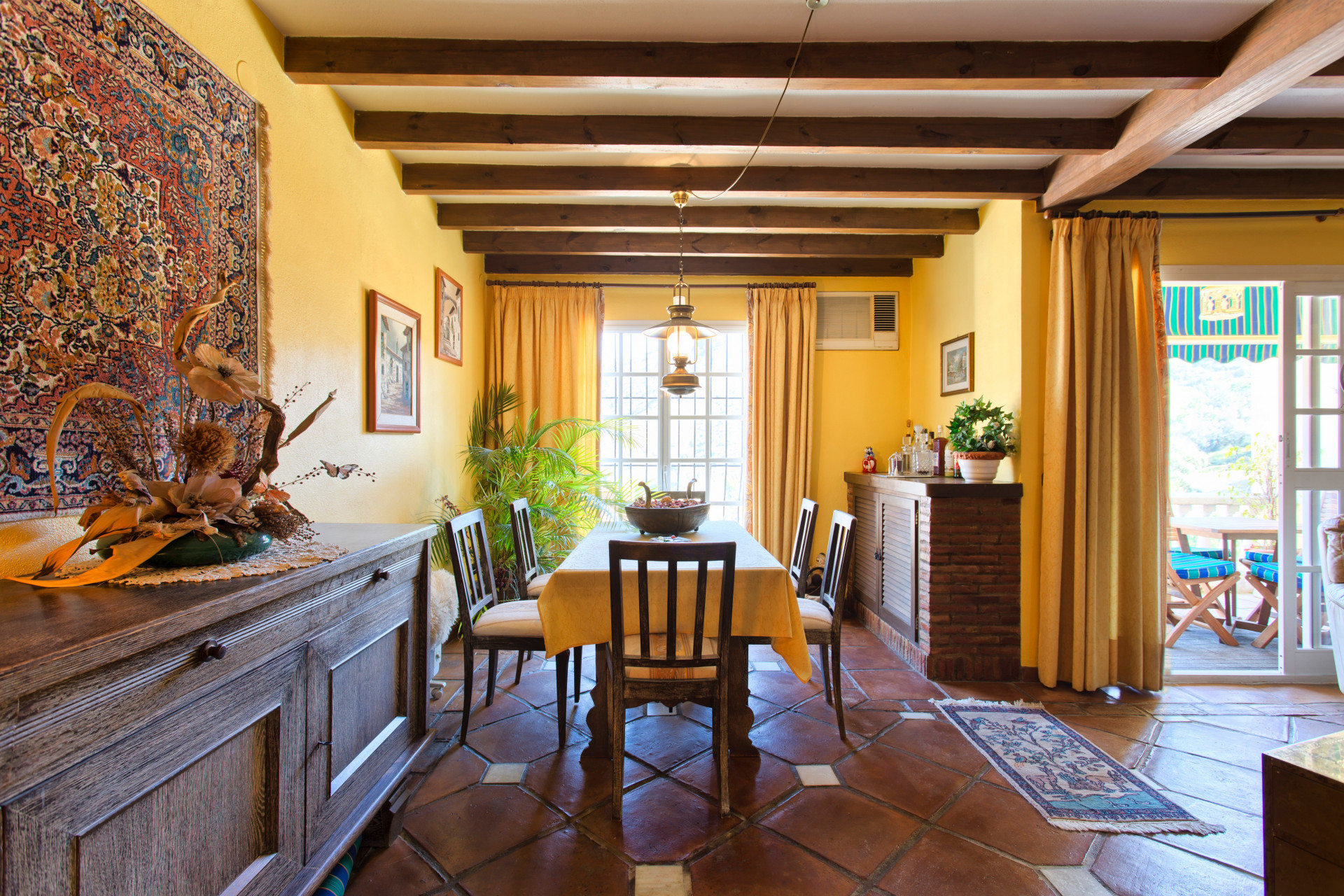 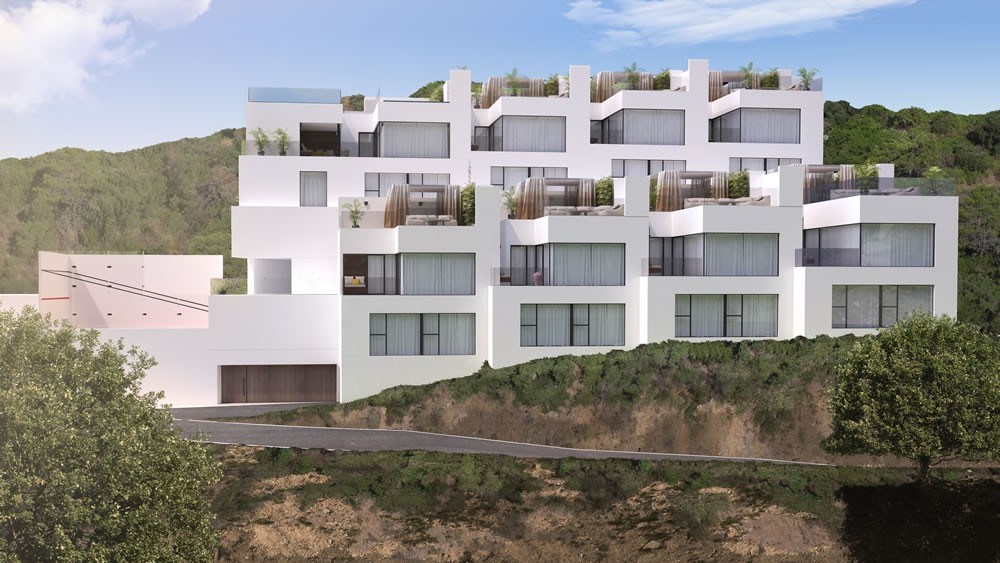