The Ministry of Development has released its figures on the Spanish property market for the second quarter of 2016, and it remains clear that the opportunity to buy houses in the Costa del Sol is proving too irresistible an opportunity for many overseas investors. Malaga, for example, recorded 2,720 sales to foreign nationals during the period.

A total of 20,444 Spanish home purchases during these three months were attributable to those purchasing from outside the country, a huge 19.1% rise on the same period last year.

A time of prosperity for the Spanish property market

There were plenty of other signs in the figures of a resurgent Spanish house market, not least the news that all 17 of the country’s autonomous communities recorded a greater number of property transactions over not only the second quarter of this year, but also the 12-month period preceding the end of June.

Andalucia leading the field for sales

The figures left no doubt as to the continued popularity of the Andalucia and Catalunya regions of Spain, which together accounted for more than a third of the total number of transactions. Andalucia’s 23,853 transactions placed it ahead of Catalunya, with 20,952, and the Comunidad Valenciana, for which just over 18,500 sales were recorded.

Those interested in the opportunity to buy houses in the Costa del Sol need only turn to our professionals here at Winkworth for suitably tailored assistance in their search for the right property. Our impeccable track record dates back to 1835, and we assign our clients a dedicated professional who can be trusted to act in their interest.

The Costa del Sol is a part of Spain with a pleasant climate and rich history, together with a wealth of recreational attractions. Simply talk to the Winkworth team today about what we can do to help you to find the Andalucia apartment, villa, townhouse or other property of your dreams. 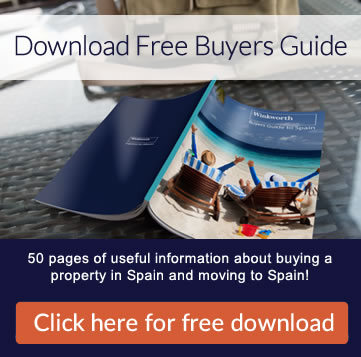