Once thought of as the poorer sister to Seville and as just a place to fly in and out of when coming to the Costa del Sol, Malaga is now the jewel in the crown of Andalucía. This vibrant city, situated along the Western Mediterranean coastline, has reinvented itself over the past few years to become a thriving and sophisticated hub of culture.  In a European Commission survey, Malaga beat both Barcelona and Madrid to claim its throne as the best place to live in Spain in 2013.

Surrounded by the ‘Hills of Axarquia’, the city is renowned for its rich architectural history. It is the second largest city in the region, the sixth in the whole of Spain and as the country’s second busiest cruise port it has become a major tourist destination that plays host to thousands of people who visit the city as one of their cruise destinations.

Besides its year-round temperate climate, Malaga boasts a large selection of tapas bars, bistros and restaurants and bodegas serving delicious Malagueño cuisine made from local produce, as well as some of the outstanding sweet local fortified wines. The beautiful sandy beaches situated along the Pablo Ruiz Picasso promenade are well maintained and offer excellent facilities for families, including some of the best chiringuitos in town!

Malaga is the perfect place to shop until you drop! The narrow streets leading from Marqués de Larios, the main pedestrian shopping area, are full of quirky individual boutiques and chic designer shops, whilst the Centro Comercial Larios is where you will find the mass market big brand stores. The Mercado Central de Atarazanas is an historic farmer’s and fish market that dates back to the 14th century.

The Feria de Malaga is when the whole city gets into festive mood during 10 days and nights in the middle of the month, usually running from Saturday to Saturday on the third week in August.  An impressive firework display heralds the start of the fair which then carries on with streets overflowing with women and children wearing colourful flouncy dresses and people dancing sevillanas in the casetas.  Flamenco is an important part of the celebrations that features in many of concerts alongside traditional Andalusian copla songs.

The other not-to-be-missed event is the Three Kings Parade on the evening of 5th January.  The Kings arrive at the Port of Malaga on Saturday afternoon from where they get on separate floats and begin a magical tour through the main streets of the city centre, from the Paseo del Parque to City Hall, throwing sweets to the children who wait with bags ajar to catch them. This is also a good time to see the fabulous Christmas lights, all 2 and a half million of them, twinkling and shimmering in one of the best city displays anywhere.

Picasso is Malaga’s most famous native son and it was the opening of the Picasso Museum in 2003 that triggered a cultural rebirth. The regeneration of the city will be given an added boost when the first Pompidou Centre outside of France opens in 2015. Spread over 6,000 m2, the Malaga Centre will be housed in a new space on the city’s revitalised quayside, Muello Uno, and will display a permanent exhibition of 70 works from collections in the Paris institution.

Soho Malaga is successfully establishing itself as a focus for urban art. Situated just south of the Alameda road that runs through the city and reaching down to Malaga’s port known as Muelle de Heredia, this once fashionable area has seen urban renewal initiative The MAUS project (Malaga Arte Urbano en el Soho) transform it into the perfect home for street artists.

Other places of interest:

The Museo Picasso, housed in the former Palacio de Buenavista, complete with Roman ruins in the basement, opened in 2003. The prestigious Museo Carmen Thyssen, an offshoot of Madrid’s Museo Thyssen Bornemisza, opened in 2011 and Malaga’s concentrates on Spanish artists such as 19th-century Joaquin Sorolla.

La Alcazaba is a Moorish fort dating from the 8th century with beautiful gardens and views over the bay.

Catedral de Malaga is a cathedral on the site of a former mosque. It was built between 1528 and 1782

La Malagueta bullring, built between 1874 and 1876, is located at Plaza de Toros.

Properties Near Guide to Malaga 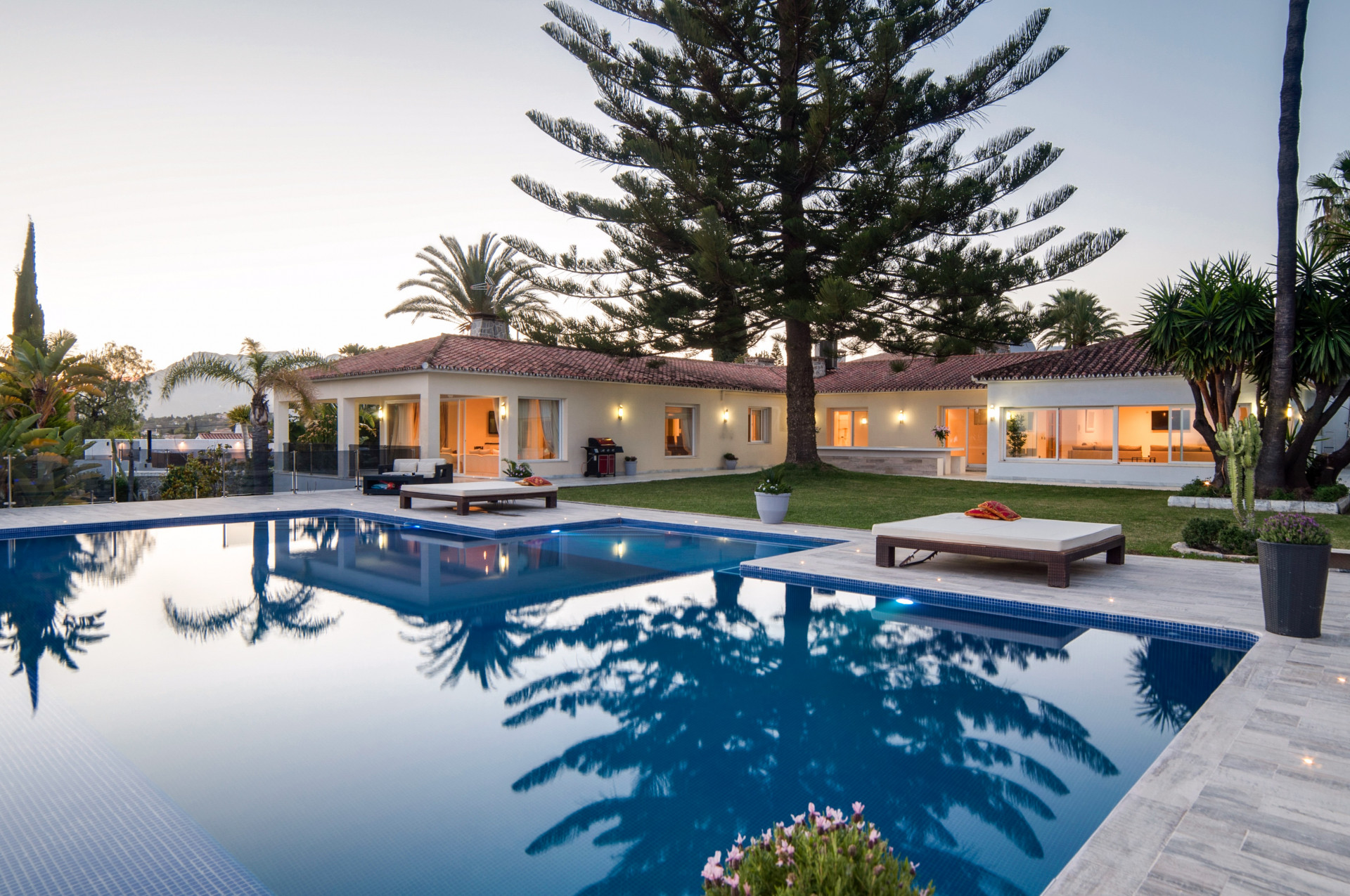