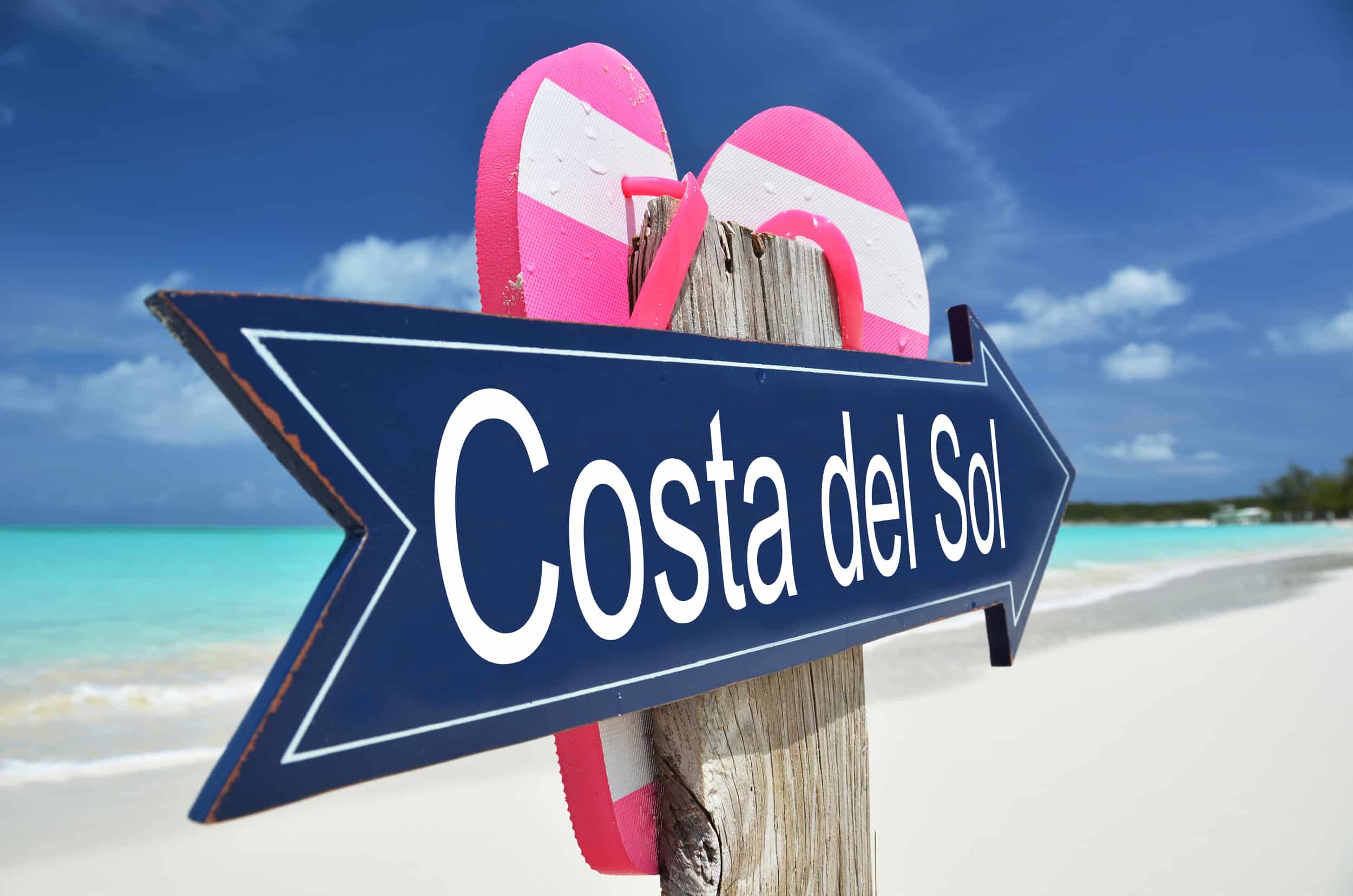 We tend to think of the Costa del Sol as a single market, and as an area distinct in nature to its Andalusian surroundings and much of the rest of Spain, but within this region there are sub-areas each with their own price levels, customer base, trends and characteristics. Here we review the state of the property market in the main sections of the Costa del Sol.

Marbella
The first point of reference whenever you think of the Costa del Sol, Marbella is the internationally renowned jewel in the crown of the region. Broadly mid to upmarket, it has seen much of its potential growth during this up cycle curtailed by planning problems, and as such new development in the town and its surroundings has been muted and the focus placed more strongly on resales than might otherwise have been the case. As demand for Marbella remains very strong, prices have grown strongly here and continue to do so. There is currently more demand for frontline beach locations such as the Golden Mile than supply. Those funds that bought large tracts of land in Marbella east will have to wait longer to develop than they would have liked but might actually be rewarded with higher returns too.

Benahavís & Ojén
With no planning issues and a business-friendly townhall, Benahavis is one of the municipalities that has gained from Marbella’s loss. It does not have sea frontage, but even so the area is attracting investment and stylish hillside developments are taking shape within the municipal boundaries of Benahavis, where La Alquería, Los Flamingos, La Quinta, the Marbella Club Golf Resort and latterly also Monte Mayor are increasingly sought after.

Though smaller in the real estate stakes, Ojén has benefited from a revival in activity within the hill club estate of La Mairena, as well as the signature development of Palo Alto, on the outskirts of the village of Ojén itself. An advantage is a natural setting close to the centre of Marbella.

Estepona & Manilva
Estepona is perhaps the town that has picked up the most momentum in the wake of Marbella’s lack of planning permits and buildable land. Plots are more readily available here and the New Golden Mile still provides scope for frontline beach development, as does the area immediately to the west of the town. Here and in zones such as Selwo you will find much of the new development on the Costa del Sol these days, and with the townhall keen to support quality over mere quantity, it’s clear that this is a town on the way up, with prices rising steadily along with demand but most areas still offering good value options.

Mijas Costa & Fuengirola
Once unfancied areas in comparison with Marbella, Mijas Costa and also Fuengirola are enjoying a revival, with high standard modern developments enriching the range of properties available and finding a ready market among an increasingly diverse buyers’ market. Both offer good value, but where Mijas Costa is more focused upon smaller developments, the large Higueron West project on the border between Fuengirola and Benalmádena looks set to be the main source of quality of new homes in this part of the Costa del Sol.

Sotogrande
This area was slower than Marbella to recover momentum in the wake of the financial crisis, but it has definitely returned to healthy growth now, spurred in part by the initiatives of the new owners of Sotogrande S.A., who have invested in infrastructure and beautification programmes. With construction and renovation of luxury villas steadily picking up in what is still an area with somewhat lower prices per square metre, the main thrust of new impetus lays within the newly revamped La Reserva de Sotogrande country club estate, where a new level of super deluxe villas and amenities will be taking shape in the coming years.

It looks as if this will be another year of strong growth for the Costa del Sol property market, but it could also be the crest of the wave. The rate of growth could begin to slow somewhat next year, and beyond that there are some noises of an international cyclical downturn that could cool off what has been several years of strong but sensible growth.